Ningbo is one of China’s oldest cities facing the East Chinese Sea. Outside China, Ningbo is known for its large seaport. The urban population is about 2.2 million people.

Ningbo Lishe International Airport has flights to the main cities in China, Taipei and an international flight to Seoul. The airport is 15km from the city centre. Fare for a taxi to the city is about 45 Yuan. The airport bus stops at the Central Bus Station, South Train Station and at the Civil Aviation Office in Xingning Road. Fare is 12 Yuan. 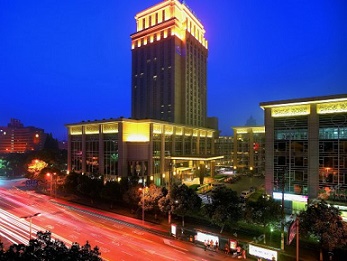 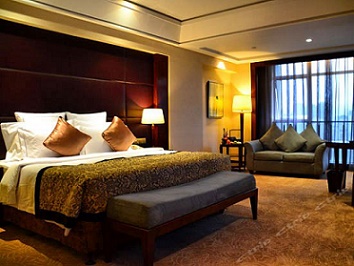 Ningbo Port is one of China’s deep-water ports and belong to the largest ports in the world. In China, It’s the second port in cargo transport and the 4th port in containers. The port has several zones:
– Beilun Port Area
– Zhenhai Port Area
– Ningbo Port Area
– Daxie Port Area
– Chuanshan Port Area
Official website of the port is nbport.com.cn (Chinese/English)

The CICGF is held every year from June9 till June12. Companies from all over the world promote in Ningbo their businesses. Products are: textiles, garments, electronics, furniture, office supply, sports & travel products, art crafts, gifts and foodstuffs. Website (in Chinese/English): www.cicgf.com