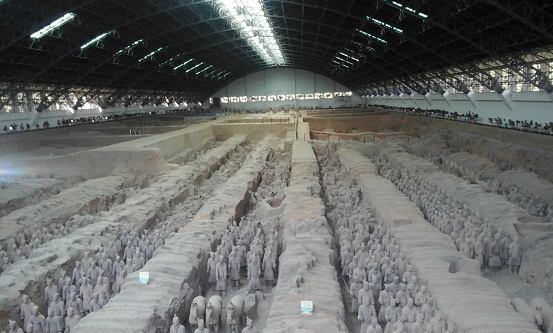 Xian is a big city in the northwest of China. It is one of the four major ancient capitals of China and one of the oldest cities in Chinese history. About 6.5 million people live there. The biggest attraction in Xian is the terracotta army. There are 8000 of clay soldiers in the great hall. It has been on the UNESCO World Heritage List since 1987 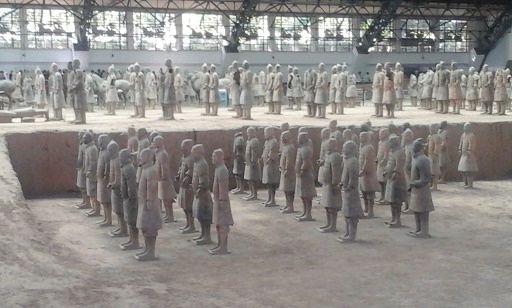 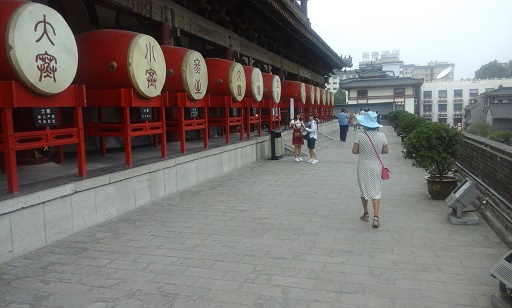 Another major attraction in Xian is the Drum Tower in the city center. 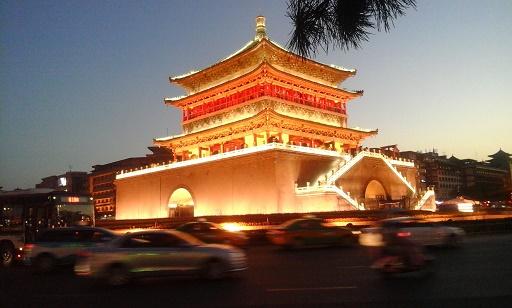 The bell tower dates from 1384. Originally the tower was next to the Drum Tower but in 1582 the Bell Tower was moved 1000 meters. 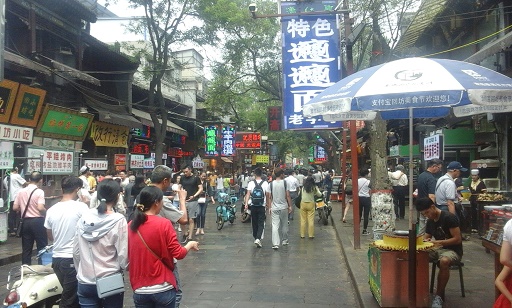 Also nice is strolling through the market streets. There are so many restaurants and stalls. 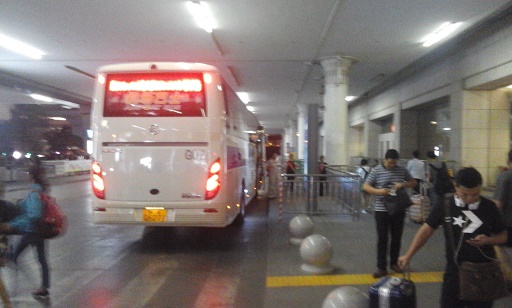 The airport bus that runs to the center is cheap and easy.